The Real (BRL/R$) is the official currency of Brazil since 1994. However, the region of Foz do Iguaçu has a special relationship with the local financial transactions, tourism and proximity with Paraguay and Argentina bring to the everyday of the city also the acceptance of Argentine Peso (ARS/$), the Guaraní (PYG/₲) and US dollar (USD/US$).

Many commercial-tourist establishments of Foz do Iguaçu accept any of the currencies, and even display in account values ​​in the prices of each (but remember that some companies are not used to receiving in other currencies). In Puerto Iguazú (Argentina), some establishments do not accept payments that are not made in Argentine pesos and it is suggested that the exchanges are made in the official currency exchanges.

In Ciudad del Este (Paraguay), most of the shops accept payment in Reais or Dollars. Remember that payments made on credit cards should be made with caution since due to exchange final price may differ from those negotiated at the time of purchase, always consult a guide to know the stores indicated by the same.

It is also important to know that the price of the US dollar can vary widely in the region, especially if you go shopping in Ciudad del Este stores. If you want to pay in Reais, check the value of the currency before buying to have an estimate, since many stores practice a specific price and change it during the day. And, also about the US dollar, there are series of notes that are not accepted in the region because of the amount of false banknotes that have circulated in recent years. 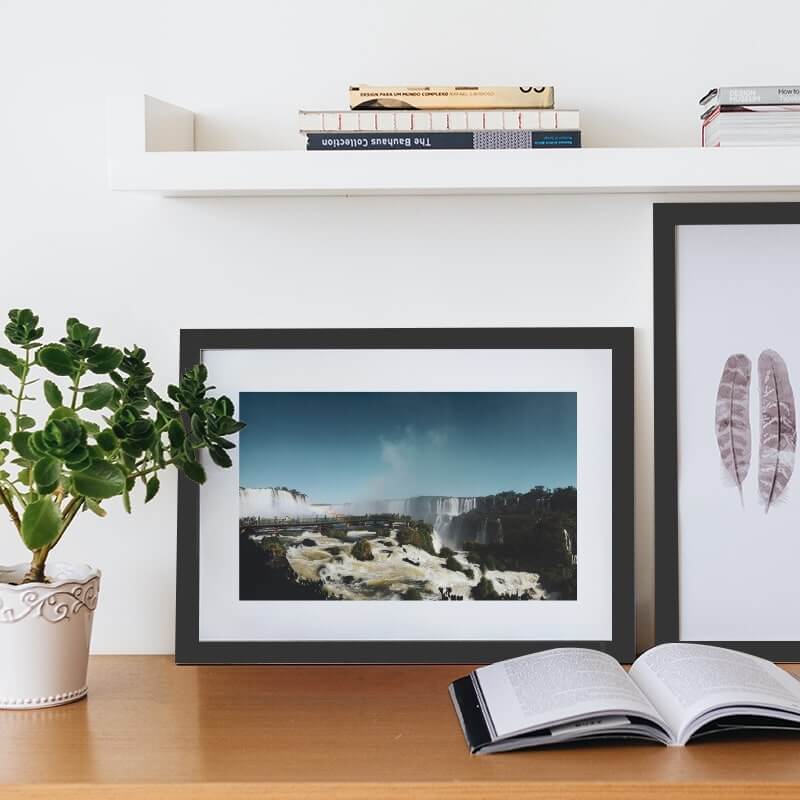